A collection of the interviews I have conducted! 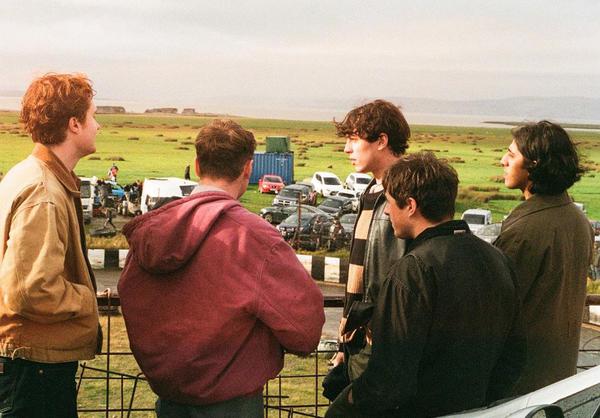 Burnley bred five-piece, The Goa Express, approach the industry with an air of assurance as their friendship and love for music seamlessly unites them. Amrit Virdi chatted with vocalist James Clarke as the band prepare to head out on tour. ‘’We were all into music and decided it got a bit boring just listening to it, so we started to do it ourselves,’’ Clarke reveals in relation to the band’s origins. Clarke and his brother Joe who became the keyboardist for the band met the other members, Joey 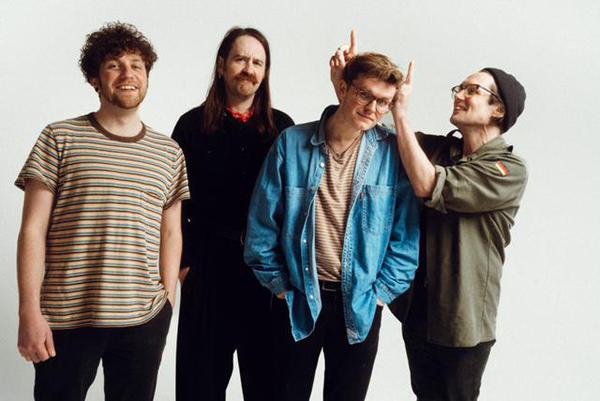 Interview: Yard Act On Debut Album ‘The Overload’ And Breaking Into America

Following the surreal success of their debut album reaching Number 2 in the UK charts after the intense graft the band have put in playing shows all over the world to put their name on the map, Yard Act are well and truly making their, very British, mark on the industry. As they embark on tour following the announcement of their 2022 Coachella set, Amrit Virdi caught up with the band for Impact. “I love the backdrop,” guitarist Sam Shjipstone muses as I tune into the Zoom call with my fairy-lig 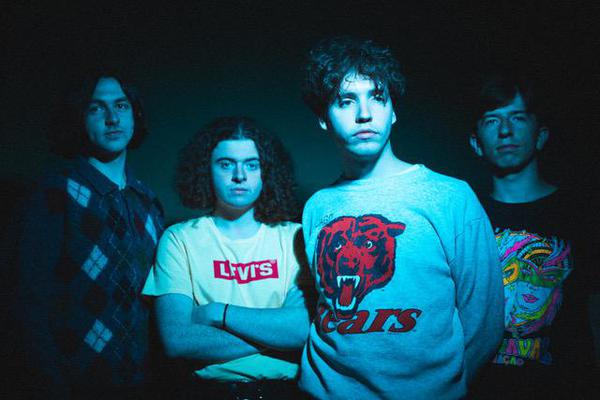 Upon the upcoming release of Liverpool-based SPINN’s second studio album, ‘Outside Of The Blue’, Amrit Virdi chatted to frontman Johnny Quinn about the band’s beginnings and future, musical influences and introspective songwriting. To start with, how did you meet and what brought you together as a band? Honestly, I met Sean in Urban Outfitters so maybe an interest in somewhat overpriced vintage wear is what brought us two together. Louis and Luke on the other hand I met through music; Louis at 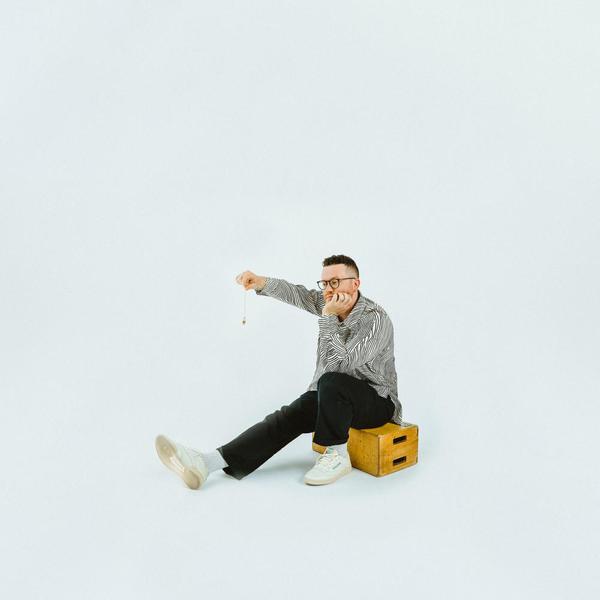 After rising to fame with TikTok hit This City, Australian singer-songwriter Sam Fischer has thrived in the pop music scene, recently embarking on ‘A Simple Tour’ in the past couple of months. As he took the show to Nottingham’s Rescue Rooms, Amrit Virdi caught up with him to discuss the whirlwind of the past year and a half, as well as his plans for the future. “I’ve never been to Nottingham, it’s fun! The first show of the tour I had jitters but you just kind of settle into it”, Fischer expla 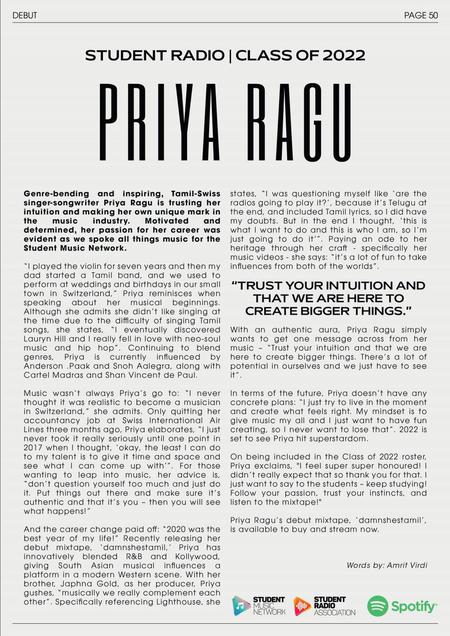 Featuring my interview with Priya Ragu! 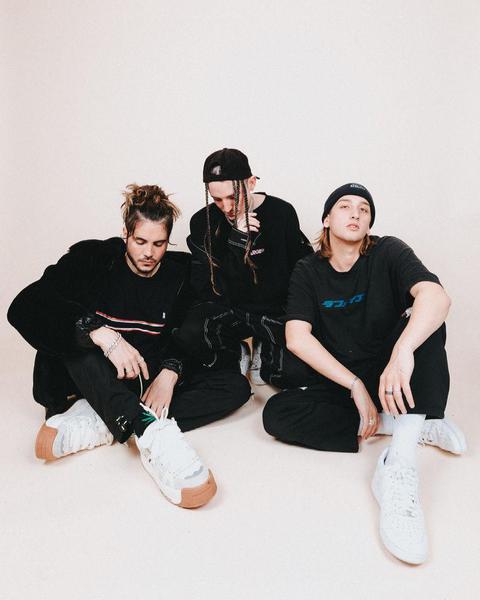 Australian alternative trio Chase Atlantic have taken the world by storm and built up a dedicated fanbase since their formation in 2011. With over 7 million monthly listeners, Mitchel Cave, Clinton Cave and Christian Anthony have returned with both a new album BEAUTY IN DEATH and their latest single OHMAMI, featuring Maggie Lindemann. Amrit Virdi caught up with the band to discuss lockdown creativity, emotional relatability, TikTok and plans for the future. “Making the album in itself was a cha 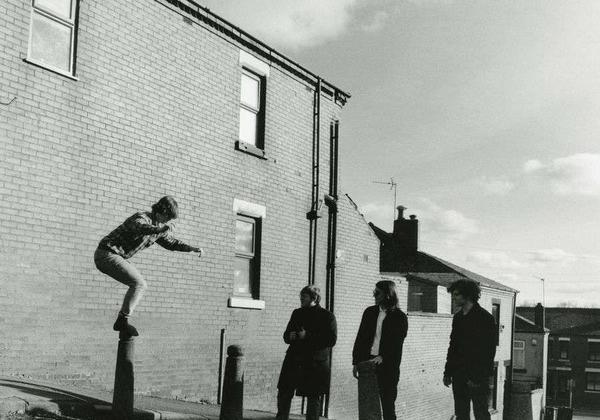 Song-Writing, Happiness and The Future: In Conversation With The Lathums

Wigan-based indie band The Lathums are set to release their debut album . With fans eagerly awaiting the twelve track record, I caught up with frontman Alex for Music Is To Blame as they work towards their UK tour, happening later this year. Not long now till album release day! The title of the album ‘How Beautiful Life Can Be’ is an apt reflection of the last 18 months with the pandemic and seeing the good in all things. Did the pandemic affect the album-making process or inspire any tracks? 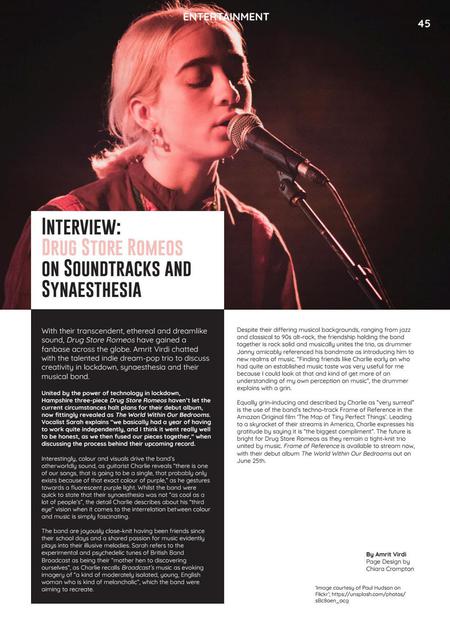 My interview with Drug Store Romeos for the Issue #266 of Impact Magazine! 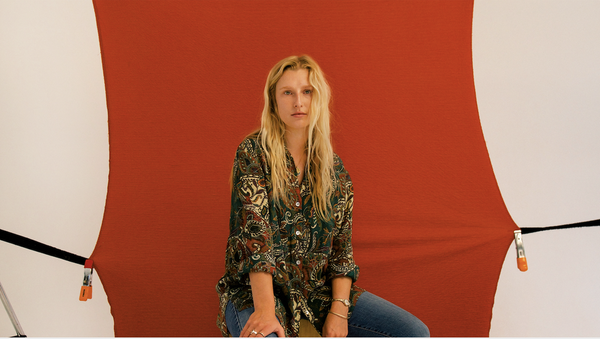 Billie Marten’s third album, Flora Fauna, sees her songwriting bloom with confidence and clarity. Using nature’s metaphors to explore personal growth and humankind’s precariousness, it is soundtracked, largely, by a departure from the pretty but safe acoustic sound of her previous long-lengths. Amrit Virdi caught up with the singer amidst a busy release week to delve beneath the daisies. Yorkshire-born indie-folk starlet Billie Marten, known for her soft vocals atop melodious guitars and piano 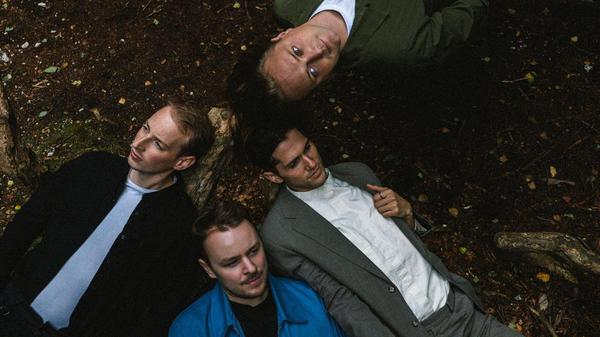 Following the April release of their debut LP If You Could Have It All Again, Oxford mob Low Island and their expansive brand of sophisti-pop are poised for a breakthrough. After an intense release week, Amrit Virdi caught up with lead vocalist Carlos Posada on lyrical stimulus and the album as a symbolic twenties-shaped capsule in time for the band. Being an independent band, the four-piece indie quartet not only wrote and recorded the album but self-led the promotion and marketing, explains P
Load More Articles
Close ✕